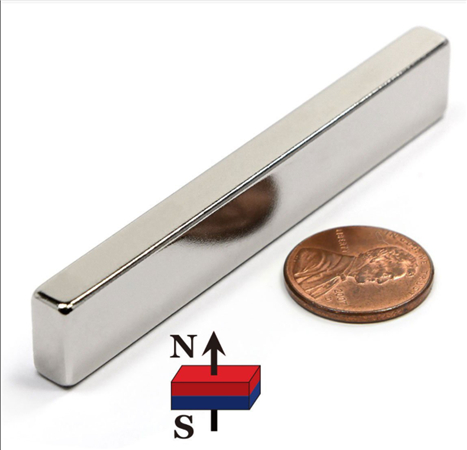 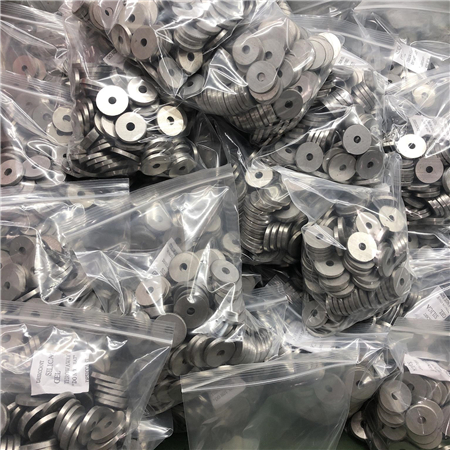 How to get sample of magnet 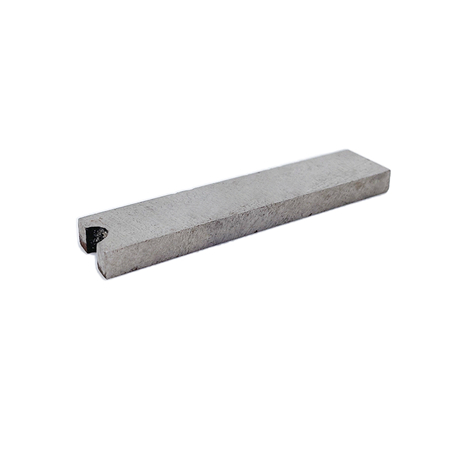 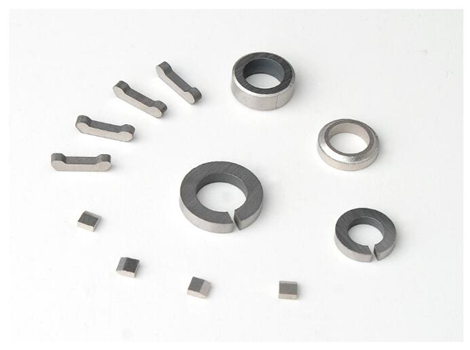 How to demagnetize AlNiCo magnets

Is there a way to demagnetize AlNiCo magnets?

A certain method for demagnetization can be formulated according to the different usage of AlNiCo magnets. 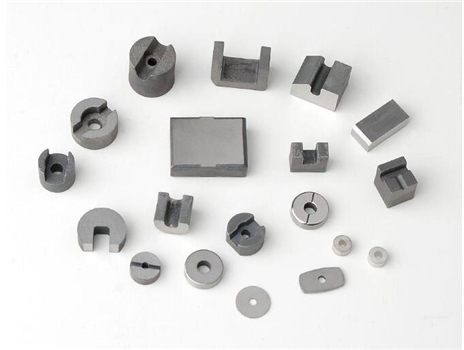 The operation of this method is very simple, which is to vibrate strongly and vigorously the AlNiCo magnet. After the vibration operation, the internal structure of the alnico magnet has changed, thereby changing the physical properties of the alnico magnet. Generally speaking, this method of demagnetization has little effect, and only a small amount of demagnetization can be used temporarily. 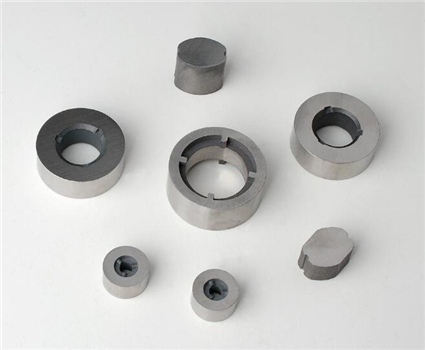 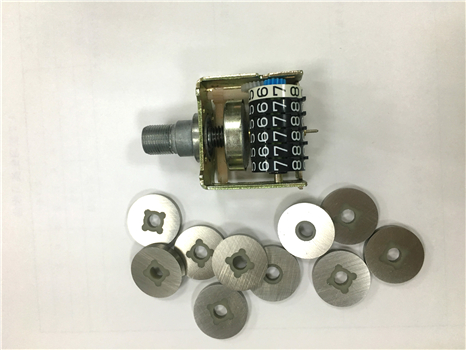 Where to buy AlNiCo magnets?

HS Magnetic is one of the top China Neodymium Magnet Suppliers and AlNiCo Magnet Manufacturers. We have our own production workshop and design team. If you cooperate with us, we can provide you with first-hand prices.

No matter from which point of view, we are the best choice. Welcome to choose HS Magnetic - one of the top China Neodymium Magnet Suppliers and AlNiCo Magnet Manufacturers.  >>>More products

NEXT: Why is NdFeB magnet a powerful magnet